Where is Words Cheat app?

Looking for the Words Cheat app?

Head to our downloads section.

Recently Words Cheat has been hammered by Google. We are constantly under attack and facing several problems with them. Google is no stranger to taking apps off the play store for the vaguest of reason. There’s a whole subreddit devoted to it.

You can find the new google policy here:
Game cheats that affect game play of other apps was their claim.
https://support.google.com/googleplay/android-developer/answer/9888379?hl=en&ref_topic=9877467

TLDR;
IF you would like to download Words Cheat app, you can get the latest version here!
This version has the overlay on top of your game feature.

Over the years, Google have banned, suspended and criticized our apps several times, all with vague responses so that we had no idea what we were doing wrong. When asking for more information, or what it is exactly that we need to change, we would be served with the regular bot reply. Not giving any helpful information whatsoever.

The latest banning from google. upon taking a closer look at their terms and services, they have slipped in a new line that states “no cheat apps”. With “Cheat” being blatantly apart of our apps name, it was quick to be targeted. While trying to explain that our app does not interfere, dissect or decompile any games, it just serves as a letter descrambler, a mere helper.. it was still ignored. Thus the removal from the app store stands.

We had thought about re-publishing the app under a different name, but felt it would not do as well. Seeing as users mainly downloaded it by word of mouth and by the name, we would have to build up that loyalty and trust again using a completely different name. We have come to the conclusion that this would be pointless, only to have Google ban us again and a waste of our time. You will still be able to find us here, and on other app stores such as amazon etc.

Thanks to everyone for your support and continual use of our apps. We hope you have enjoyed them. 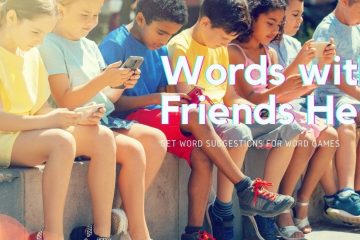 Words With Friends Help Looking for a little help with Words With Friends? Want to easily find the best playable words with the letters you’ve been given? There’s a simple solution. Download one of the Read more… 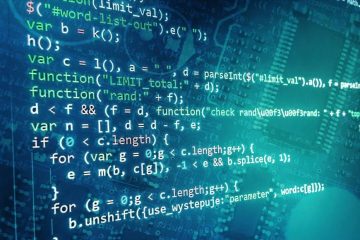 The Word Cheat apps team brings you a new development for your benefit. Words With Friends Cheat is your web tool that helps you to learn new words and to get better results when playing Read more…